Watch: Mojo Supermarket founder on creativity and the small agency

Mo Said discusses the need for disruptive ads, founding his own shop and discrimination in the industry
READ THIS NEXT
How Procter & Gamble's Elevator Pitch lifts small agencies 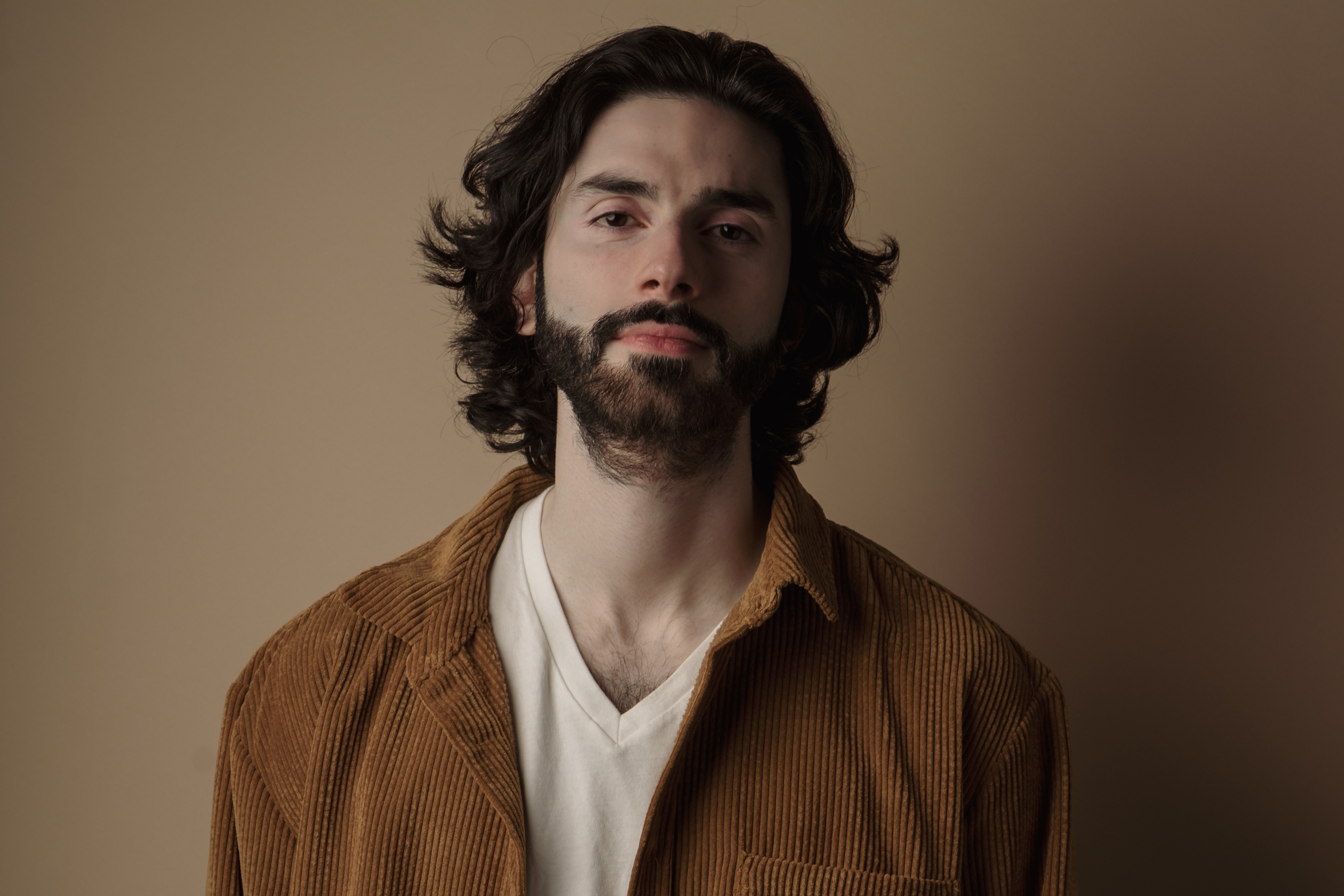 Welcome to Ad Age Remotely, a streamed video segment focusing on the issues of the day.

In today's live edition of Remotely, Mo Said, founder and chief creative at Mojo Supermarket, joins Ad Age's Judy Pollack to discuss pushing the bounds of creativity and what it's like to found a growing small agency.

Said is the founder of Mojo Supermarket, a small agency that has been making quite a name for itself. Mojo burst out of the gate with some attention-getting campaigns that give new meaning to the word disruptive. Said's shop has hacked the Oscars, declared baseball dead—for a client that makes baseball equipment—and censored its own campaign for Savage X Fenty. It also thumbed its nose at the ad business with a direct-response style spot that shows ad executives flushing their Big Game ad dollars down the toilet.

Hear more from Mo Said and other small agency founders at the Ad Age Small Agency Conference. Get your tickets at AdAge.com/saca2021.

The ad world has been noticing—Mojo has made the Ad Age A-List To Watch roster two years running and has recently picked up some heavy-hitting clients, including Match.com and Truth Initiative. Said, a former creative at BBDO and Droga5, discusses his view on creativity, why he opened his own agency, and his personal experience with discrimination in the ad industry.

Said will also be a speaker at the virtual Ad Age Small Agency Conference & Awards on Aug. 2-4.

The Ad Age Small Agency Conference & Awards is the only industry event specifically created for independent shops of fewer than 150 full-time employees. Buy your ticket for the Aug. 2-4 virtual event at AdAge.com/saca2021. Big vs. small: Greg Hahn on his first year of making Mischief

Five reasons why I'm opening my own small agency