Here, a look at the past week's most interesting, innovative and well-crafted brand ideas, including a sex care company's special gift to Olympians, a bold move by Beats and more.

A programming note from the Creativity editors:
We’re on hiatus for our Top 5 Live show for the summer. Stay tuned to our social channels for more details on our return. In the meantime, take a look at our picks for the week—and check out all of our past Top 5 lists here.

Finally, the 2020 Summer Olympics are underway in Tokyo. Unfortunately, as COVID continues to spread, the athletes won’t be able to partake in their well-documented “extracurricular activities” because of pandemic restrictions. Argentinian sex care brand Tulipán, however, has got their backs and is promising to send tools and products to help them enjoy a bit of self-pleasure instead, in this social campaign from BBDO Argentina. 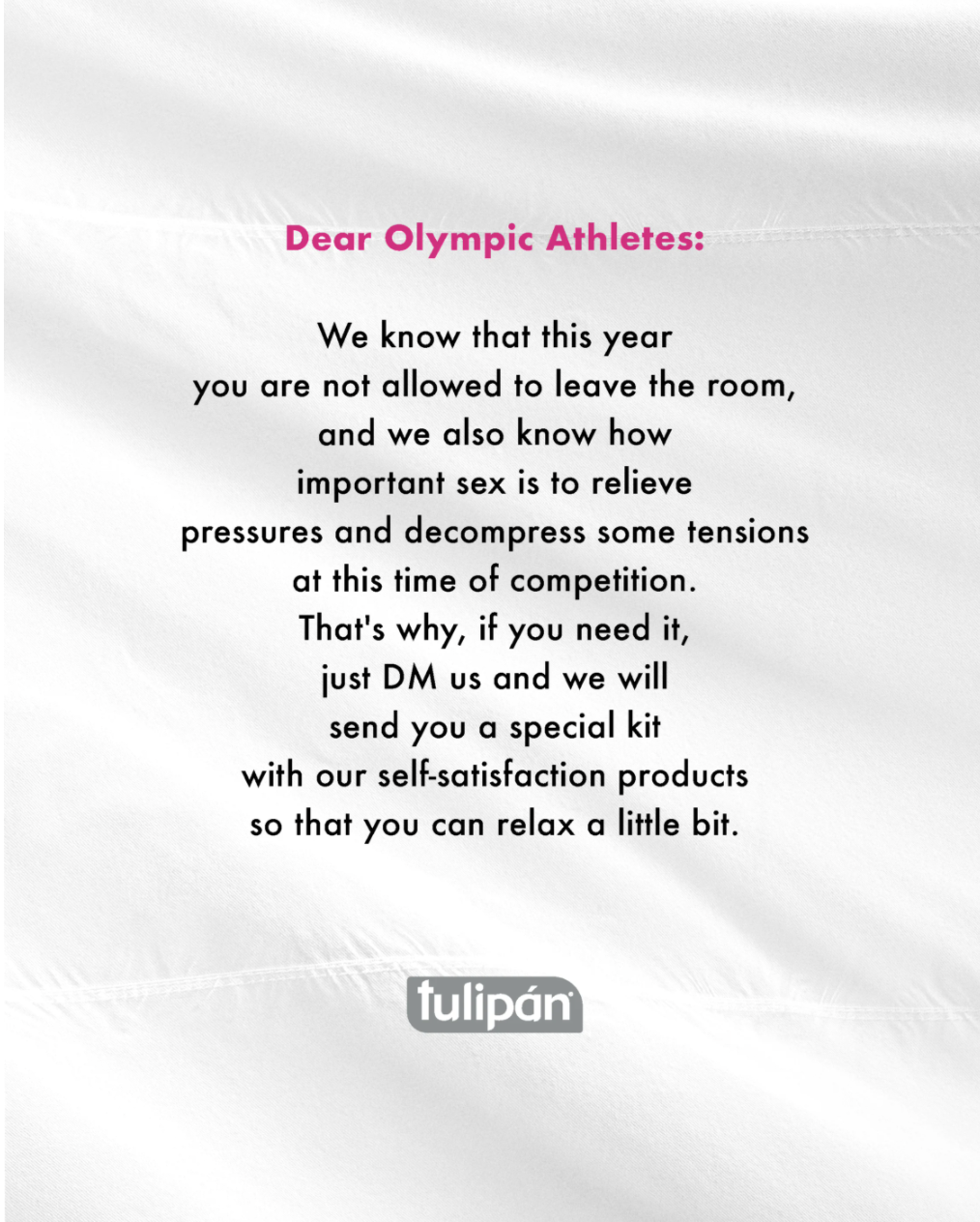 Retailer Mattress Firm isn’t a brand we’ve associated with big creative ideas. That changed with this new campaign starring Liev Schreiber, created out of Droga5. A series of ads show Schreiber roaming the streets on a roving bed, diagnosing why you’ve been doing stupid things like hitting “send all” on sensitive emails or forgetting your boss’ important instructions. “Junk sleep” is the reason, he says, and a chat with Mattress Firm consultants will put you on the road to better snoozing.

3) Facebook: We Can Change the Game When We Find Each Other
Agency: Droga5 New York

Though it's not an official Olympics sponsor, Facebook is shining a light on skateboarding, one of the sports making its debut at the games in Tokyo. A series of films from Droga5 explore skate culture, from its popularization in Ghana with the help of skater Joshua Odamtten, surfer Sandy Alibo and designer Virgil Abloh, to a look at the rising sport of longboard dancing. The ads show how Facebook tools, including Messenger, Instagram and Oculus, have helped to nurture skateboarding communities.

Though track star Sha’Carri Richardson didn’t make it to the Olympics, her star continues to shine in this ad from Apple’s Beats by Dre which promotes both the brand’s new Studio Buds as well as Kanye West’s new album “Donda” that dropped on Apple Music last week. The spot debuted during game six of the NBA Finals and powerfully depicts Richardson running her own race, backed by West’s new tune “No Child Left Behind.”

1) The Problem with Jon Stewart

On the heels of Virgin founder Richard Branson and Amazon’s Jeff Bezos’ galactic adventures, comedian Jon Stewart took the opportunity to provide his signature cultural commentary in the form of a hilarious trailer for the faux movie “Cum Dog Billionaires,” which quite literally depicts the rich man space race as the pissing contest it really is. Jason Alexander and Adam Pally play the respective roles of Bezos and Tesla founder Elon Musk, while Branson and Facebook’s Mark Zuckerberg are portrayed by a mop and a stray cat. The trailer promotes Stewart’s new show “The Problem with Jon Stewart,” coming to AppleTV+ in September.

That's it for the Top 5. Make sure to check out more of the best in brand creativity every day at Adage.com/Creativity. 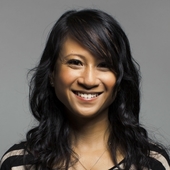 Ann-Christine Diaz is the Creativity Editor at Ad Age. She has been covering the creative world of advertising and marketing for more than a decade. Outside of the job, she can be found getting in touch with her own creativity.